It was a creed written into the founding documents
that declared the destiny of a nation.

It was whispered by slaves and abolitionists
as they blazed a trail
toward freedom through the darkest of nights.

It was sung by immigrants
as they struck out from distant shores
and pioneers who pushed westward
against an unforgiving wilderness.

It was the call of workers who organized
women who reached for the ballot
a President who chose the moon as our new frontier
and a King who took us to the mountaintop
and pointed the way to the Promised Land.

We know the battle ahead will be long,
but always remember that no
matter what obstacles stand in our way,
nothing can withstand the power
of millions of voices calling for change.

We have been told we cannot do this
by a chorus of cynics who will only grow louder
and more dissonant in the weeks to come.
We’ve been asked to pause for a reality check.
We’ve been warned against
offering the people of this nation false hope.

But in the unlikely story that is America,
there has never been anything false about hope.
that the hopes of the little girl
who goes to a crumbling school in Dillon are
the same as the dreams of the boy
who learns on the streets of LA

We will remember that there is something happening in America
that we are not as divided as our politics suggests
that we are one people; we are one nation
and together, we will begin the next great chapter
in America’s story with three words that will ring from coast to
coast; from sea to shining sea 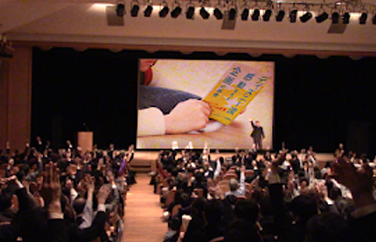 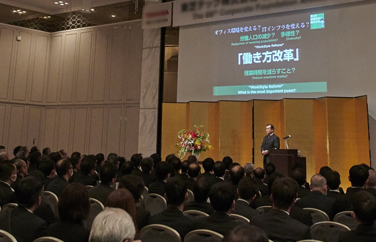 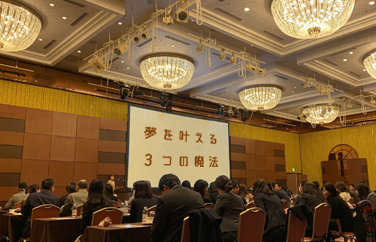 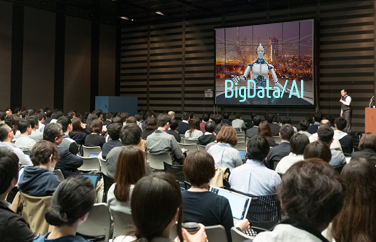 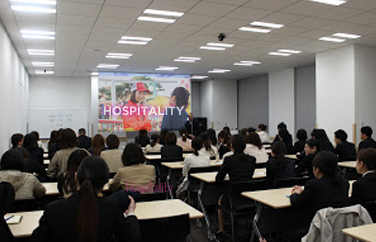 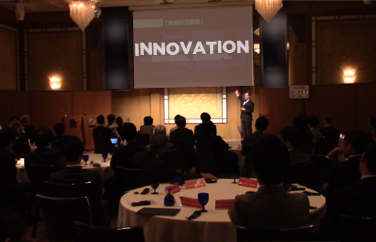 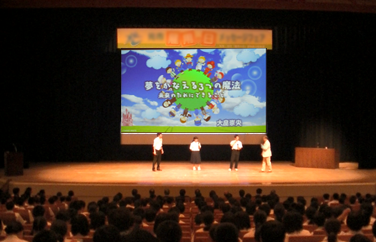